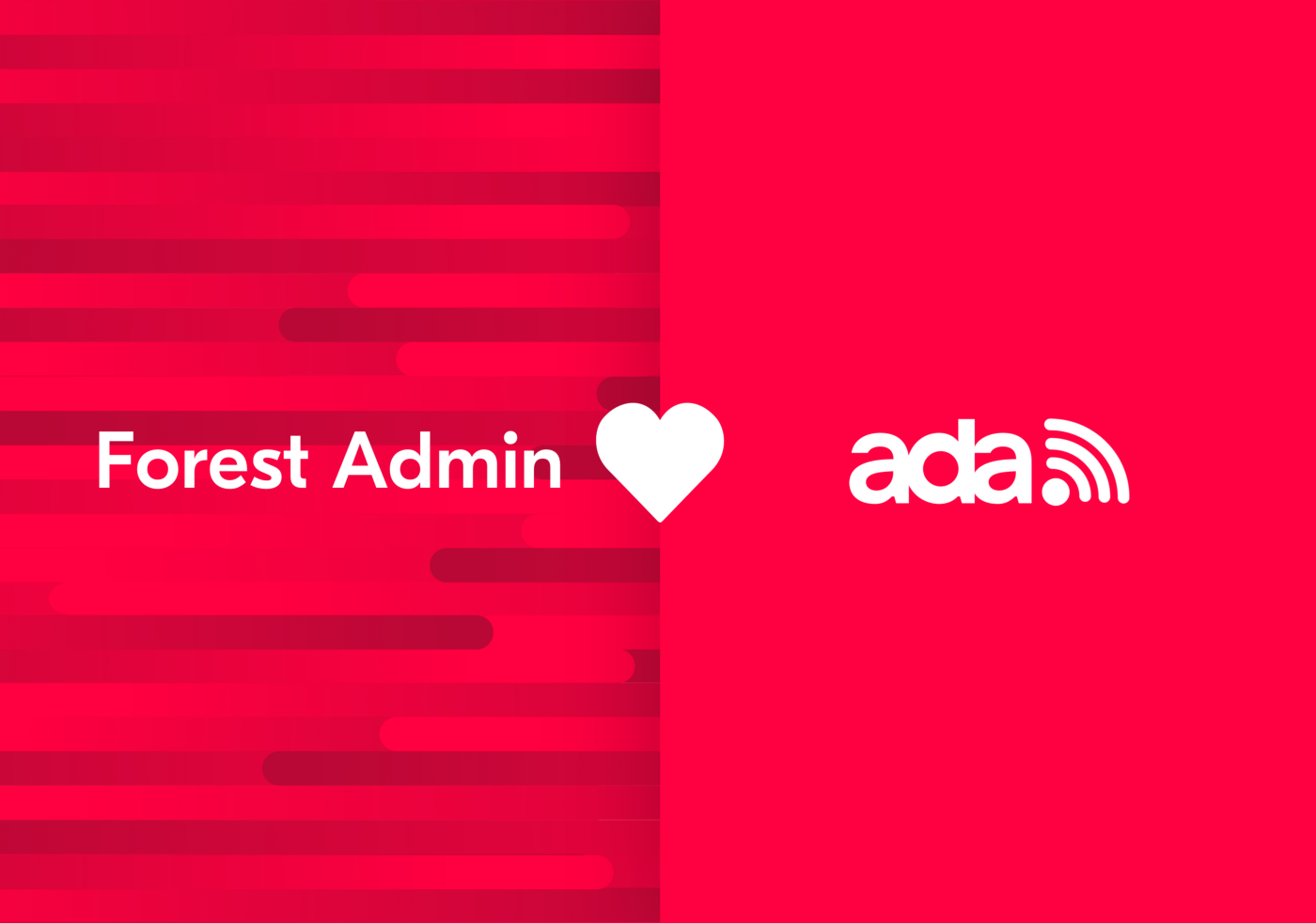 About AdaLaunched back in 1984, Ada is one of the largest European car rental companies with a very strong presence in France. As part of the efforts to modernize and digitalize their business 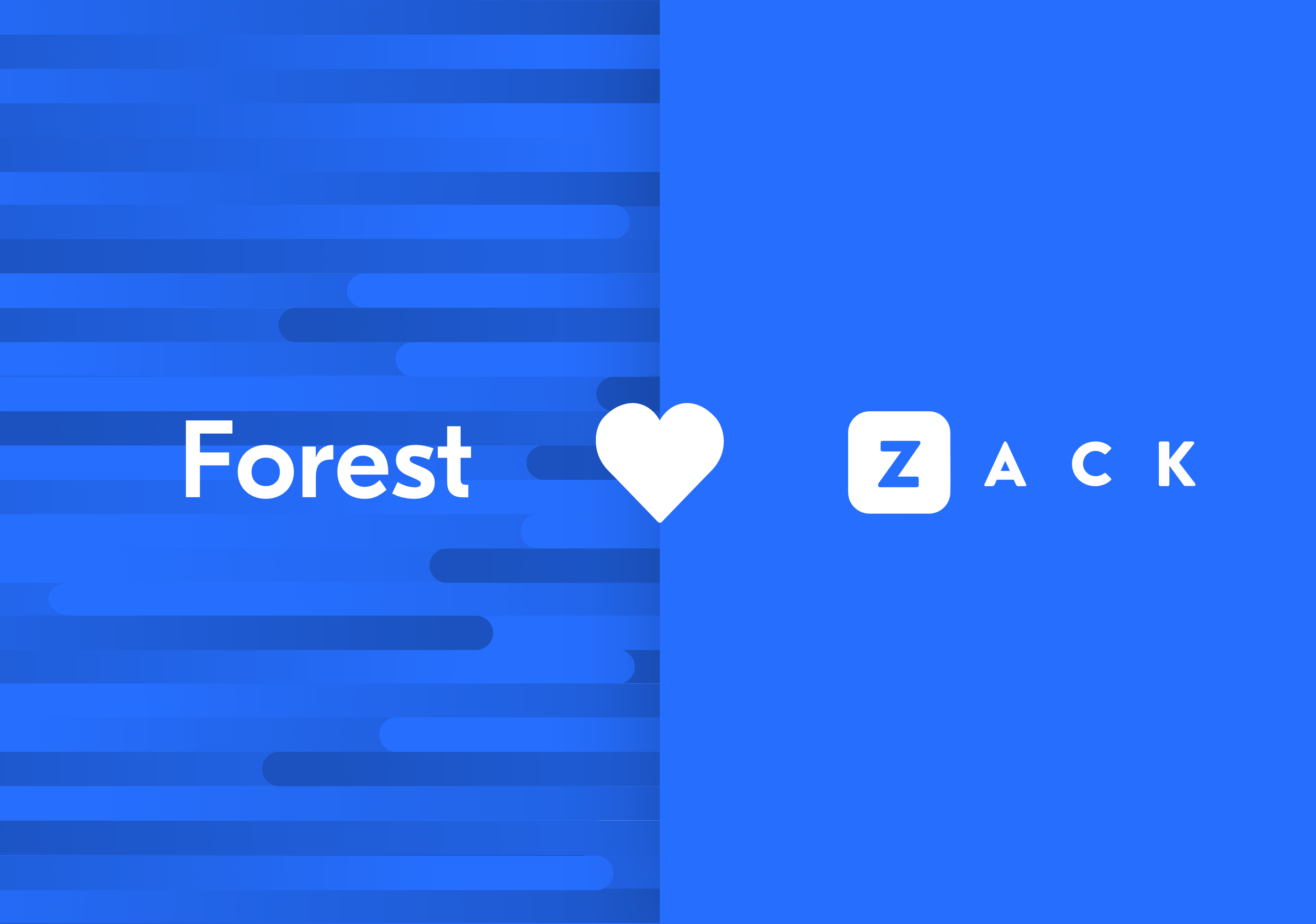 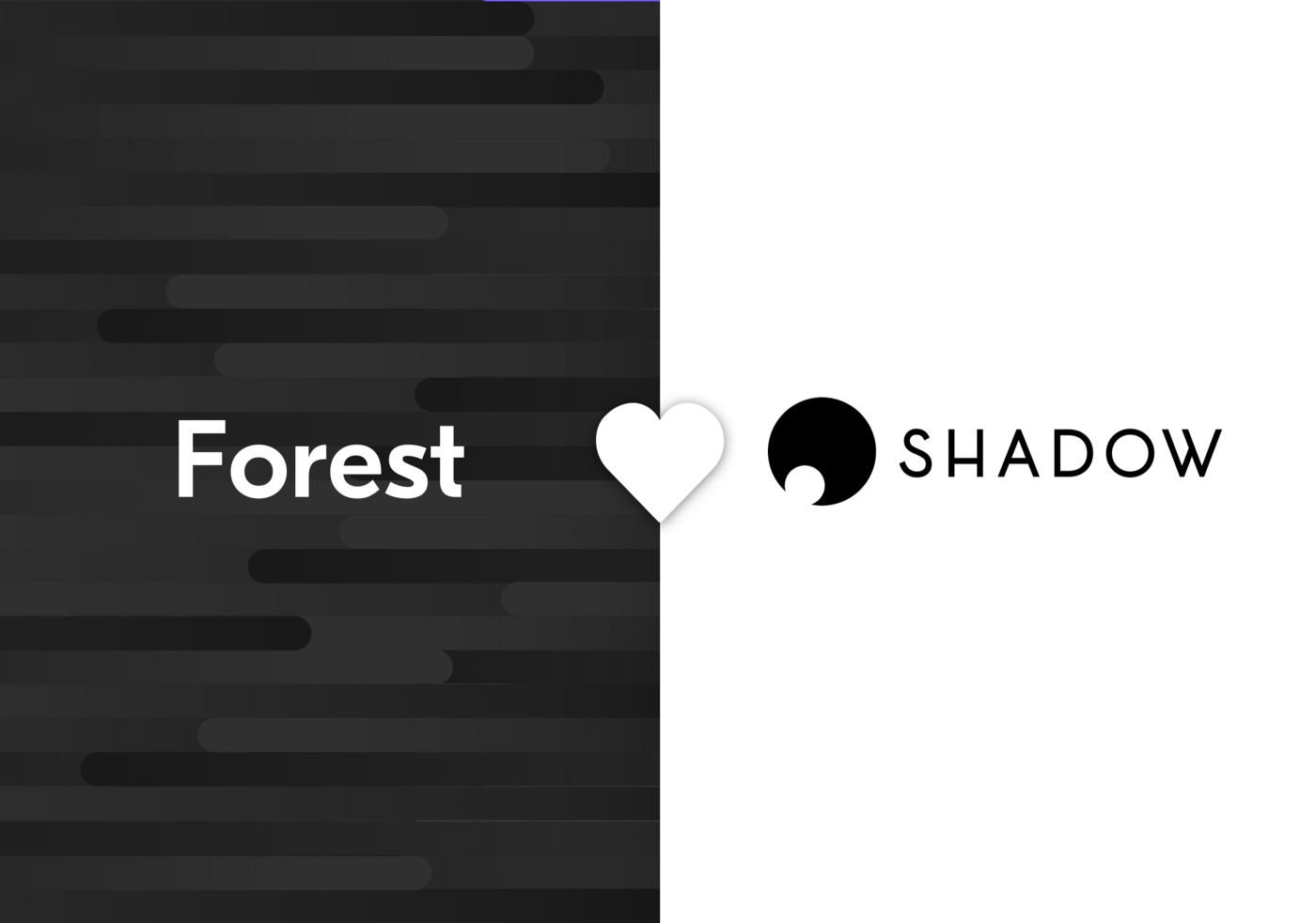 About Shadow, much more than a PCShadow is a super powerful Windows 10 PC, accessible anywhere, from any device connected to the internet. The project behind this revolution was born in 2015 with 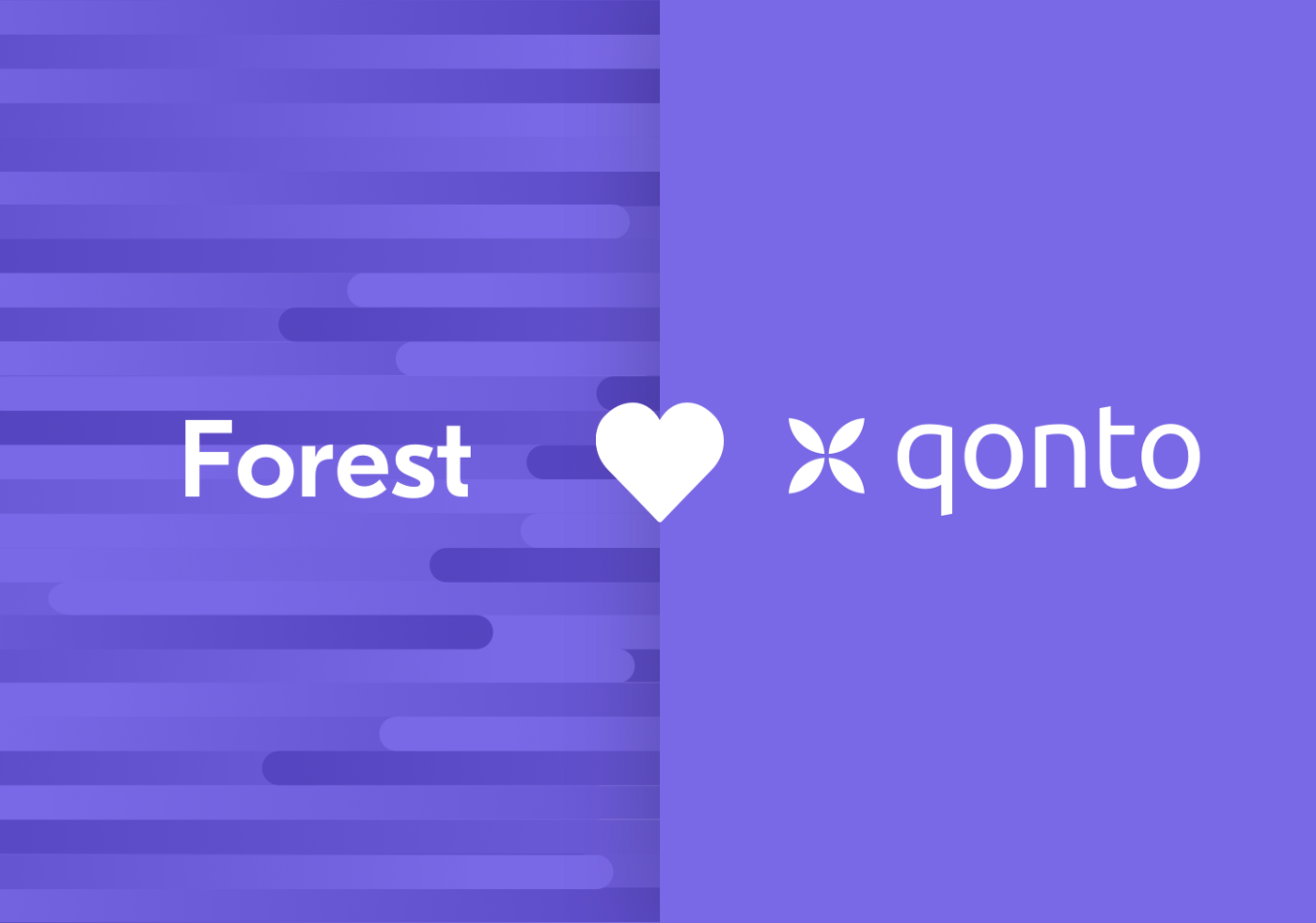 “While retail banking hasn’t changed quickly enough over the past few years, it feels like business banking is even worse and has been stuck in the past. Everything is too expensive and 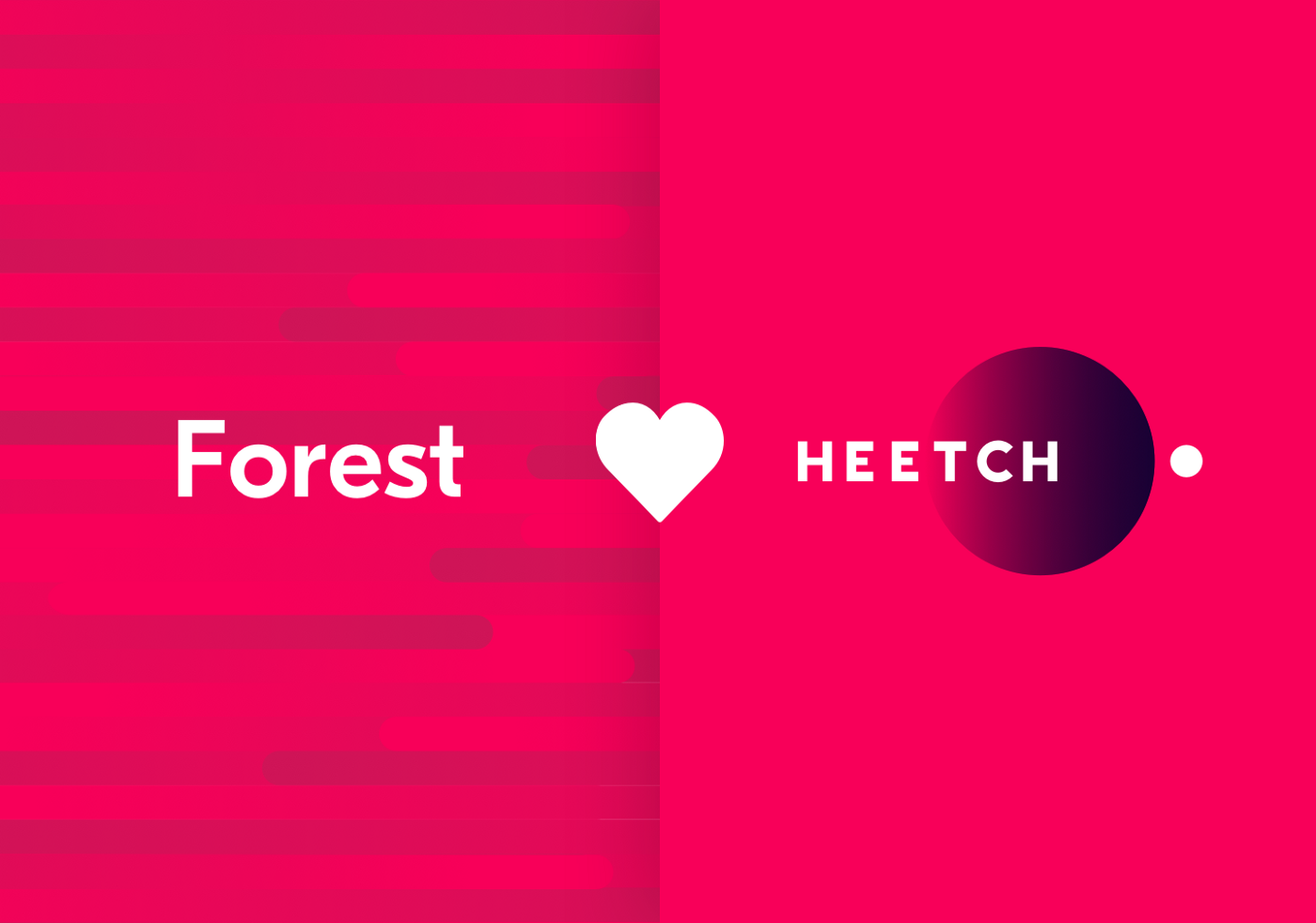 Launched in September 2013 as a pure P2P ride-sharing platform focusing only on young people trips at night, the service had to shut down in March 2017 due to a court decision. But